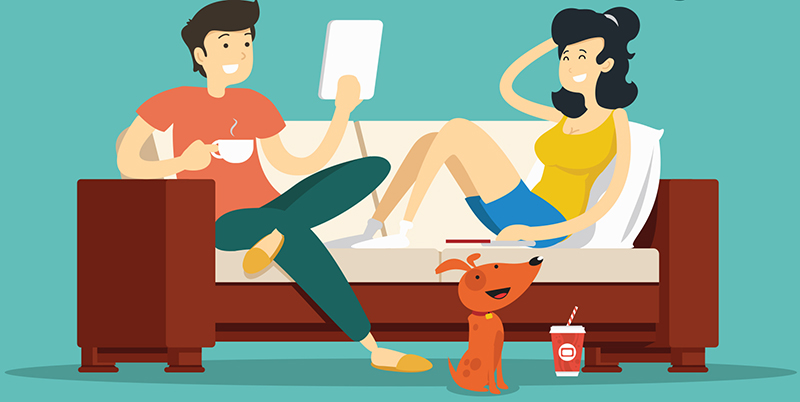 We’ve all done it. We’ve looked at our spouse and thought, “I know exactly why he/she did that.” As humans, we seek the meaning behind actions so we are often quick to ascribe motive or intent to an action someone takes.

The problem is we cannot be very certain about a person’s intentions or motives, for the simple reason you and I cannot see into the human heart.

That is something reserved only for the Creator.

But the LORD said to Samuel, “Do not look at his appearance or at the height of his stature, because I have rejected him; for God sees not as man sees, for man looks at the outward appearance, but the LORD looks at the heart.” I Samuel 16:7

Immediately Jesus, aware in His spirit that they were reasoning that way within themselves, said to them, “Why are you reasoning about these things in your hearts? Mark 2:8

So, we are left to guess or to imply a motive or intention behind an action, most of the time to our own detriment and the detriment of a relationship.

We do this frequently in marriage because we think, “I know my spouse so well, surely I can ascribe motive to that action.” But we cannot.

There was a man named Ed who had received a job at a large Chicago company. In fact, he was one of the newest employees there. Each year, this company held a Christmas party. Part of the annual ritual was to allow the newest employee to “win” a frozen turkey to take home for their family to enjoy at Christmas dinner. What the new employee didn’t realize was that though the turkey felt, weighed and looked real, it was really just a fake turkey. Everyone would laugh after the Christmas break as the newest employee returned and told the story of unwrapping the turkey.

Except that’s not what happened this year. On the day of the Christmas party, Ed lugged the prized frozen turkey under his arm, went down the elevator and boarded the bus he rode home every evening. As he sat on the bus, he noticed a man in the row across from him. The man’s clothes were dirty as if he worked in a blue-collar role, and he looked quite downcast. Ed asked him how he was. The man started tearing up and said he had just lost his job. Not only did he not know how he was going get Christmas presents for his kids, he didn’t even have enough money put away to feed them.

Without further thought, Ed handed the turkey to the man and said, “I won this today, but your family should have it.” The man looked at him with even more tears and said, “Thank you, you have no idea how much this will mean to my family.”

Ed went home that evening feeling grateful for the blessing he was able to give. At the laborer’s home, the man came into the house and called his wife and children around and told them that they would, in fact, be having Christmas dinner. As he unwrapped the turkey, he felt both astonished and angry. What was this? Surely, Ed was one of the cruelest men he had ever encountered.

As the parable above so clearly illustrates, we don’t know the backstory behind an action. When we ascribe motive or intent, we are importing a backstory on a situation that may not be true.

If we don’t voice this assumed intent, it can leave us smoldering at our spouse, “How could he/she have done that to me?”

Or if we voice it with absolute certainty, “I know you did ___________ (offending behavior) because _________________ (implied intent),” we make our spouse defend a false-motive that might have never entered their mind. Since this wasn’t their intent, they get really defensive and maybe even angry back at us. It’s tough to defend a phantom-motive that hits you out of right-field.

What to Do Instead of Ascribing Motive or Intent

So if we cannot read the thoughts and heart’ of our spouse (and others), what do we do when we feel offended by what we think is their motive?

Before you ascribe motive, do these five things.

This simple 5 step process will slow down the momentum on so many marriage arguments that arise because we’ve too quickly ascribed a motive or intent to our spouse’s action or behavior. Giving others the benefit of the doubt as to their motive will bring much more peace and harmony to your marriage.